While in Italy last September, team HappyCow checked out the second annual VeganFest and SANA natural product convention in Bologna, Italy, and Ken Spector met up with an old friend who was selling the world’s first BIO-vegan lasagna box kit.
We were later treated to dinner at his friend’s Taverna Re Lasagna, and was served what his friend described as Bologna’s very first vegan lasagna.

Check out this interview with Lasagne Specialist Gilberto Argini, see a traditional Italian dish veganized in Bologna for the first time, and learn tips on making an authentic Italian vegan lasagna.

Many Thanks to: Ken and Eric from www.happycow.net

Other posts that you should not miss.
News 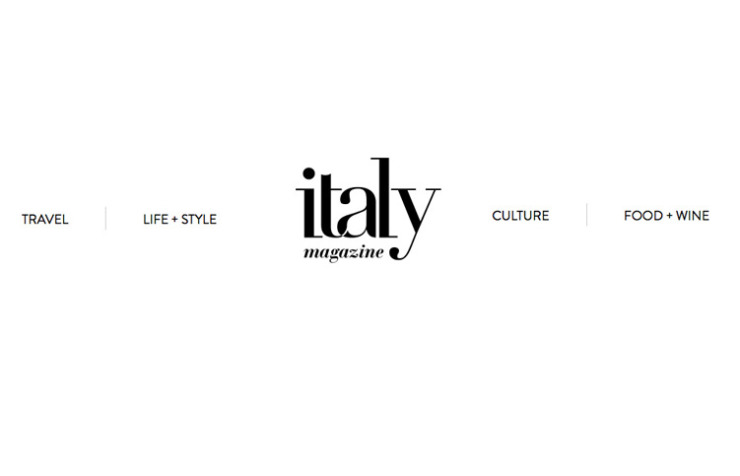