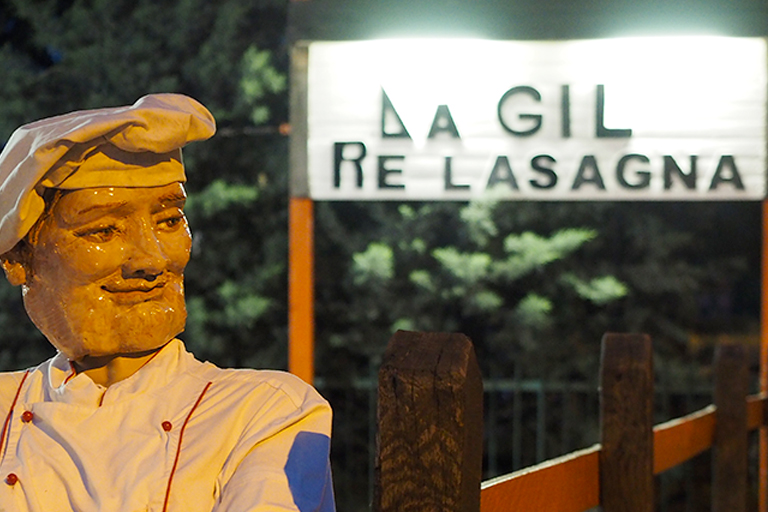 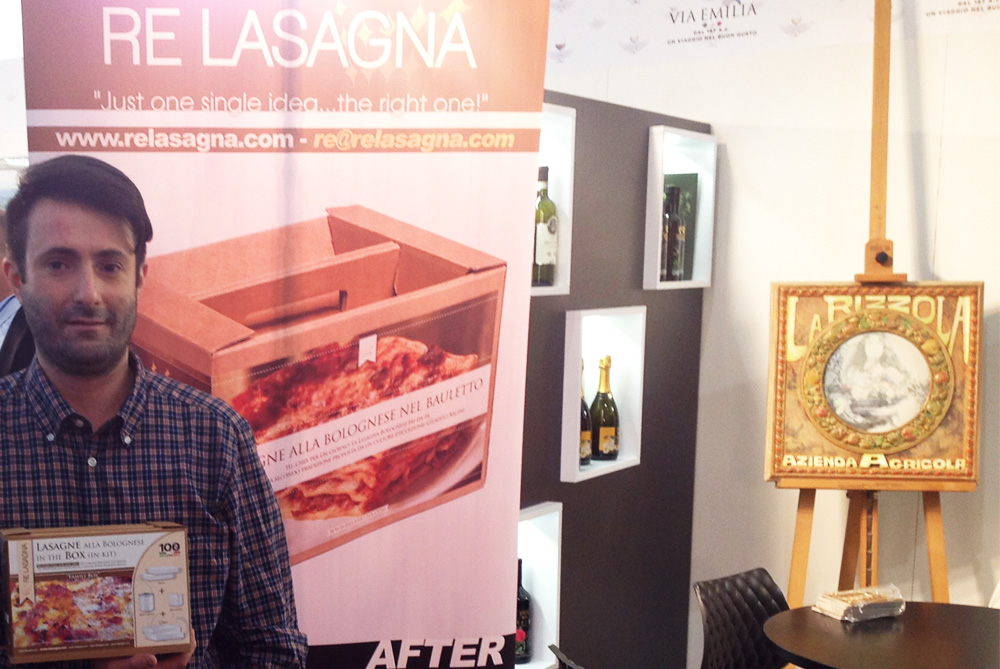 VINITALY 2015 – an excellent vintage. More international buyers than ever from 140 countries. There were 120 in 2014 edition.

On Wednsday the 25th of March 2015 i’ve been guest at the stand of “La Rizzola” (a factory farm located in Calderara di Reno, in the district of Bologna) at the “Vinitaly” wine fair in Verona. The combination was perfect, a great white wine from Bologna such as Pignoletto was tasted together with our Lasagna. Visitors were really enthousiastic and we will surely work together again. Special thanks to the Angelici family for their cordiality and friendliness.
See you at vinitaly 2016!

150,000 visitors. More than 2,600 journalists from 46 countries. Revival on the domestic market with Horeca and retail operators.

The whole world at Vinitaly, with professionals from 140 countries – 20 up compared to 2014. “The result achieves the goal that we had set ourselves. Thanks to an increase of 34% in investments dedicated to incoming promotions and cooperation with the Ministry of Economic Development, the Italian Trade Agency-ICE and the Ministry for Agricultural, Food and Forestry Policies, we further boosted the already high involvement of foreign buyers,” said Ettore Riello, President of Veronafiere.
Total visitors came to about 150,000, but compared to the past there were more from the Far East, especially Thailand, Vietnam, Singapore and Malaysia. Mexico and Africa also grew, with interesting new entries such as Cameroon and Mozambique. Even North Africa performed well, with a recovery by of Egypt, Tunisia and Morocco both for wine and olive oil at Sol&Agrifood.
“The huge US and Canadian markets alone account for 20% of international visitors totalling 55,000 people. German-speaking countries – Germany, Switzerland, Austria – confirmed their status as the most important with 25% of overall attendance; the United Kingdom took third place with 10%, followed in numerical terms by buyers from Scandinavian countries and Benelux,” said Giovanni Mantovani, CEO & Director General. We have seen considerable satisfaction among exhibitors as regards Vinitaly’s capacity year and year to improve the number of foreign buyers and the quality of visitors, maintaining a high number of contacts, so much so that several leading private-sector companies have already signed three-year renewals for coming editions.”

This is also thanks to new visitor profiling system adopted this year, with further refinement of visitor target selection and registration of all persons entering the show: this will create a database of extraordinary value for future marketing initiatives and international development.
The top ten countries saw impressive growth by France, ahead of Japan, while China, Hong Kong and Taiwan took eighth place. Russia came in ninth, the only country going against trends – the outcome of the current difficult geopolitical situation. The list closes with Brazil in tenth place.
Attendance from other European Union countries also improved, in particular from Poland and Romania. This edition of Vinitaly also saw the return of a degree of optimism on the domestic market, with operators arriving from all over Italy representing the Horeca channel as well as large-scale retail distribution. The event was attended by more than 2,600 journalists from 46 countries.

Other posts that you should not miss. 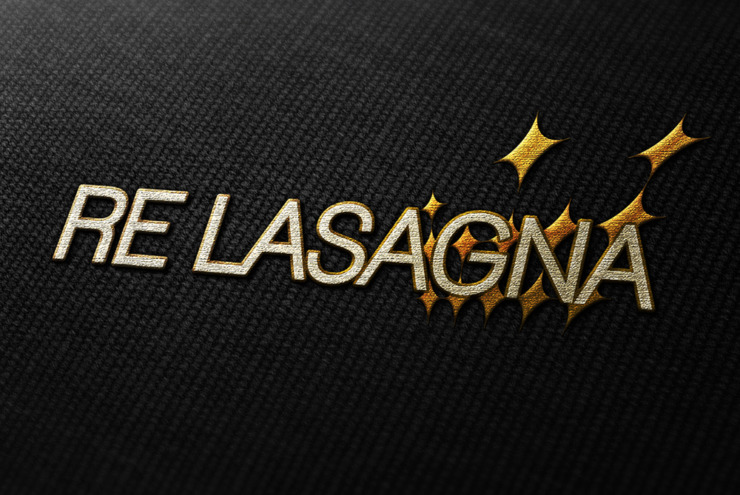 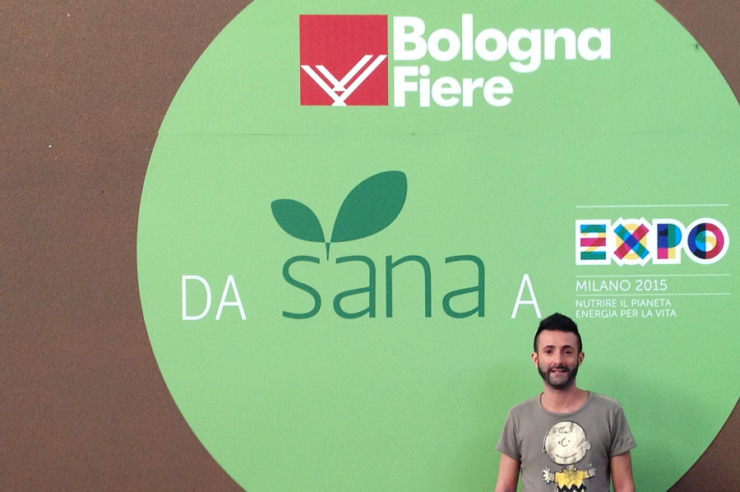